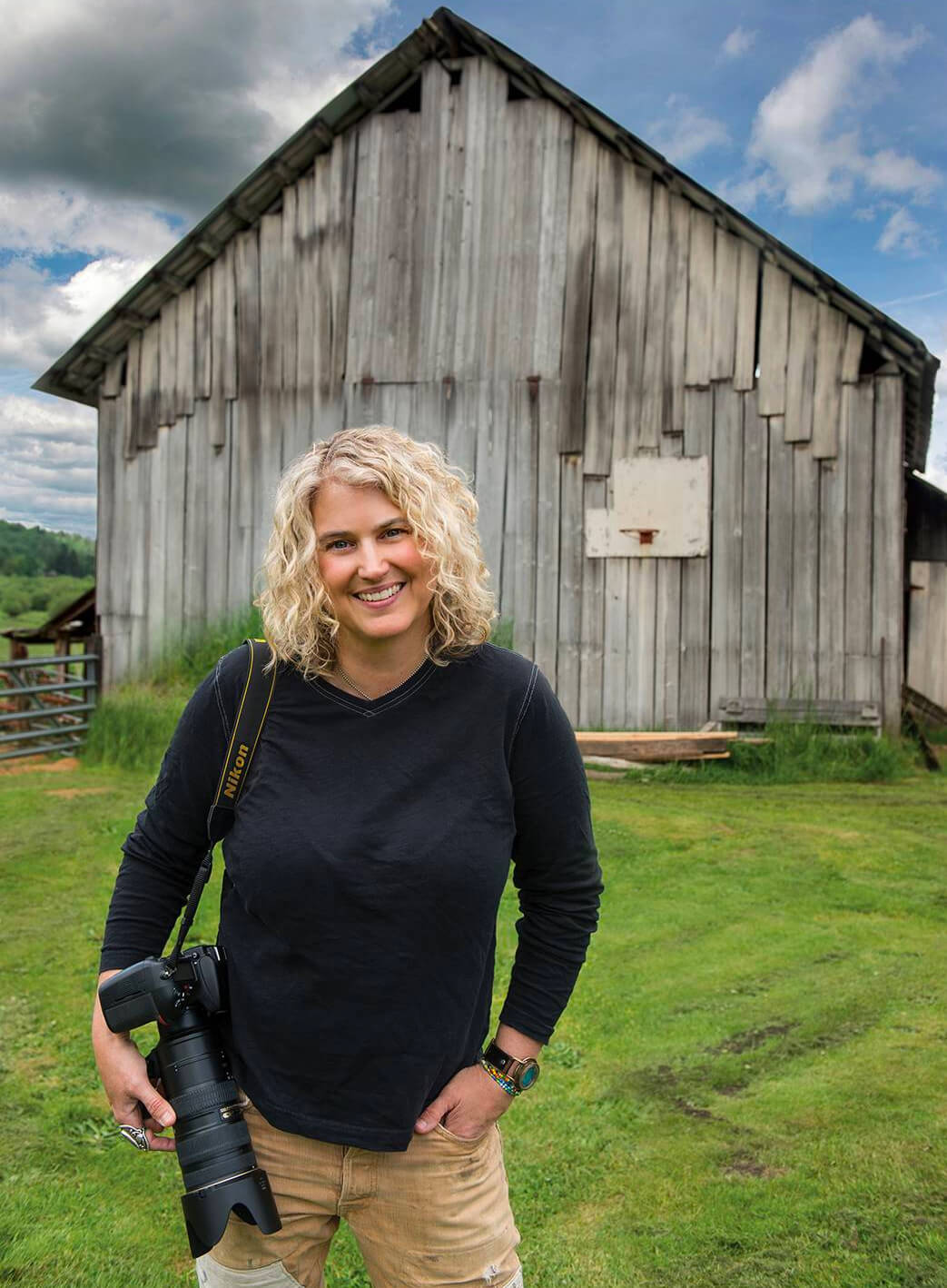 One of the pleasures of our work is introducing our interior design clients to exceptional artists, providing them with an opportunity to enhance the aesthetics of their living space with beautiful works of art. 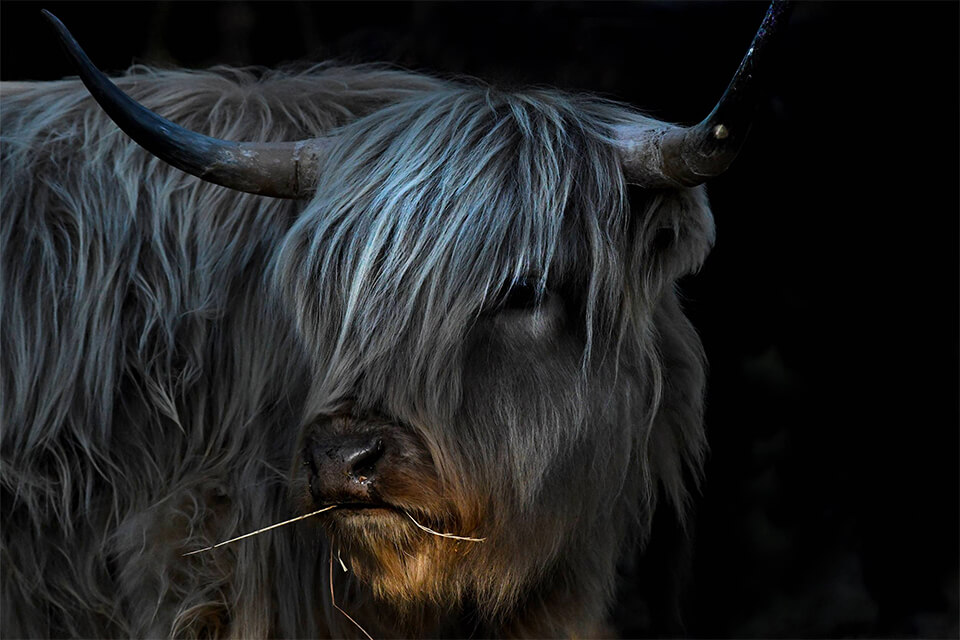 During her 25 years as a photojournalist, award-winning photographer Robin Layton has produced countless notable photographs and earned a place among the world’s top photographers.

After an award-winning career at five newspapers, including staff positions with the Virginian-Pilot and the Seattle Post-Intelligencer, Robin embarked on a freelance career that has taken her on assignments around the world. Along the way, she has photographed everyone from prom queens to actual kings, street people to presidents; personalities from Jennifer Aniston to Oprah Winfrey.

By age 24, Robin was honored by LIFE magazine as one of the eight most talented photographers in America. In 1991, her image of a young departing soldier, embracing his daughter on the USS John F. Kennedy, was used globally for ads including AT&T and the USO and was on the cover of LIFE Magazine’s The Year in Pictures issue.

Her photo story on runaway teens in downtown Seattle was nominated for a Pulitzer Prize. Sports enthusiasts will remember her iconic photograph of Ken Griffey Jr. from the 1995 American League playoffs (“The Smile at the Bottom of the Pile”).

Since 2007, Robin has been commissioned to create artwork for architectural installations. commercial buildings and private residences. She has taken her photographic images in imaginative new directions, including multi-media projects, video art, wall coverings and even designer-quality, hand woven rugs created in Nepal from her images. She has also expanded the boundaries of traditional photography, combining her images and video with vintage found objects to create critically acclaimed and highly sought art pieces.

What pictures do best is capture a moment in time. Robin’s work illuminates the life within that moment. She compels you to take a second look, a new view of the world around us.

If you would like to learn more about Robin and view her collections, her portfolio is available at RobinLayton.com.

Our client was so thrilled with Robin’s photograph, they had an architectural element designed to showcase it. 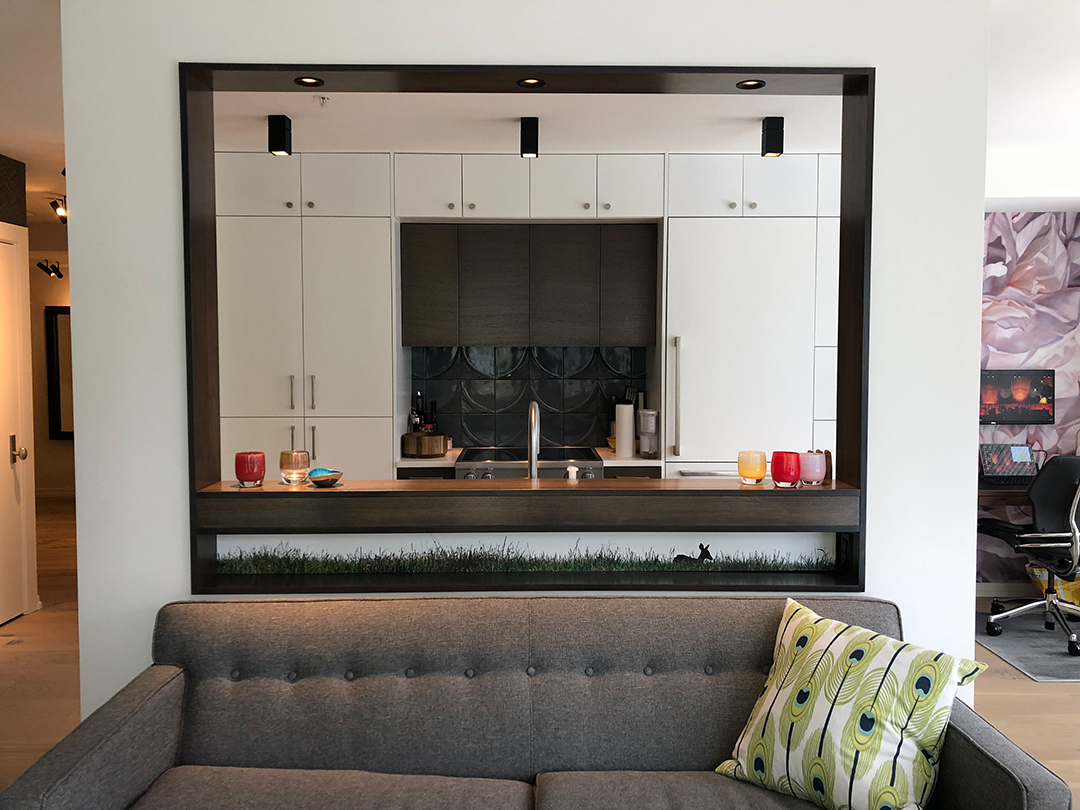 Closeup of the deer. 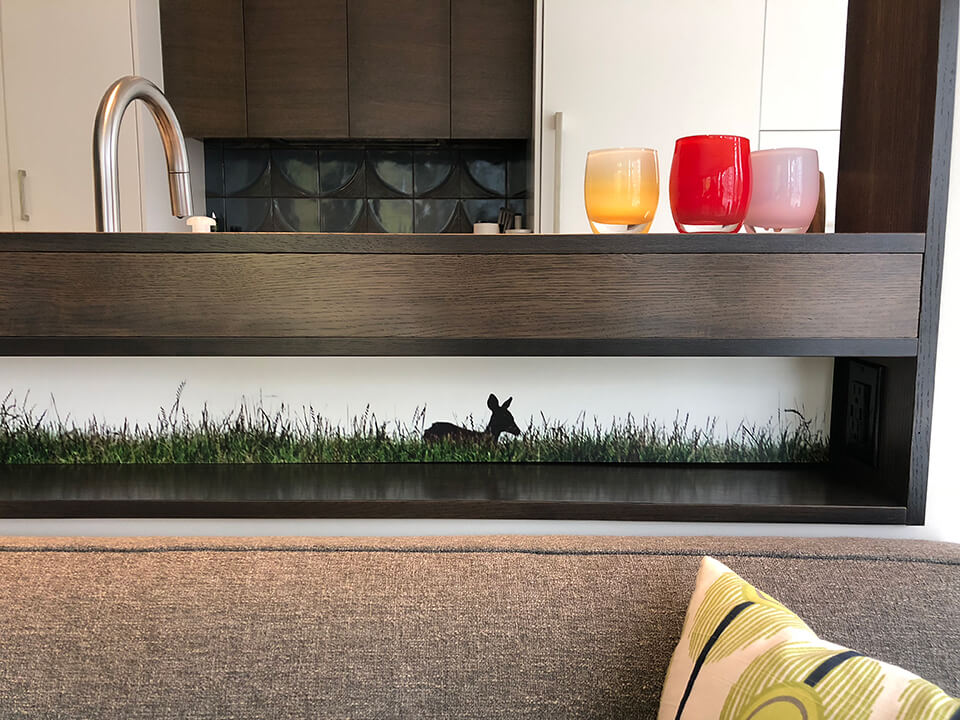 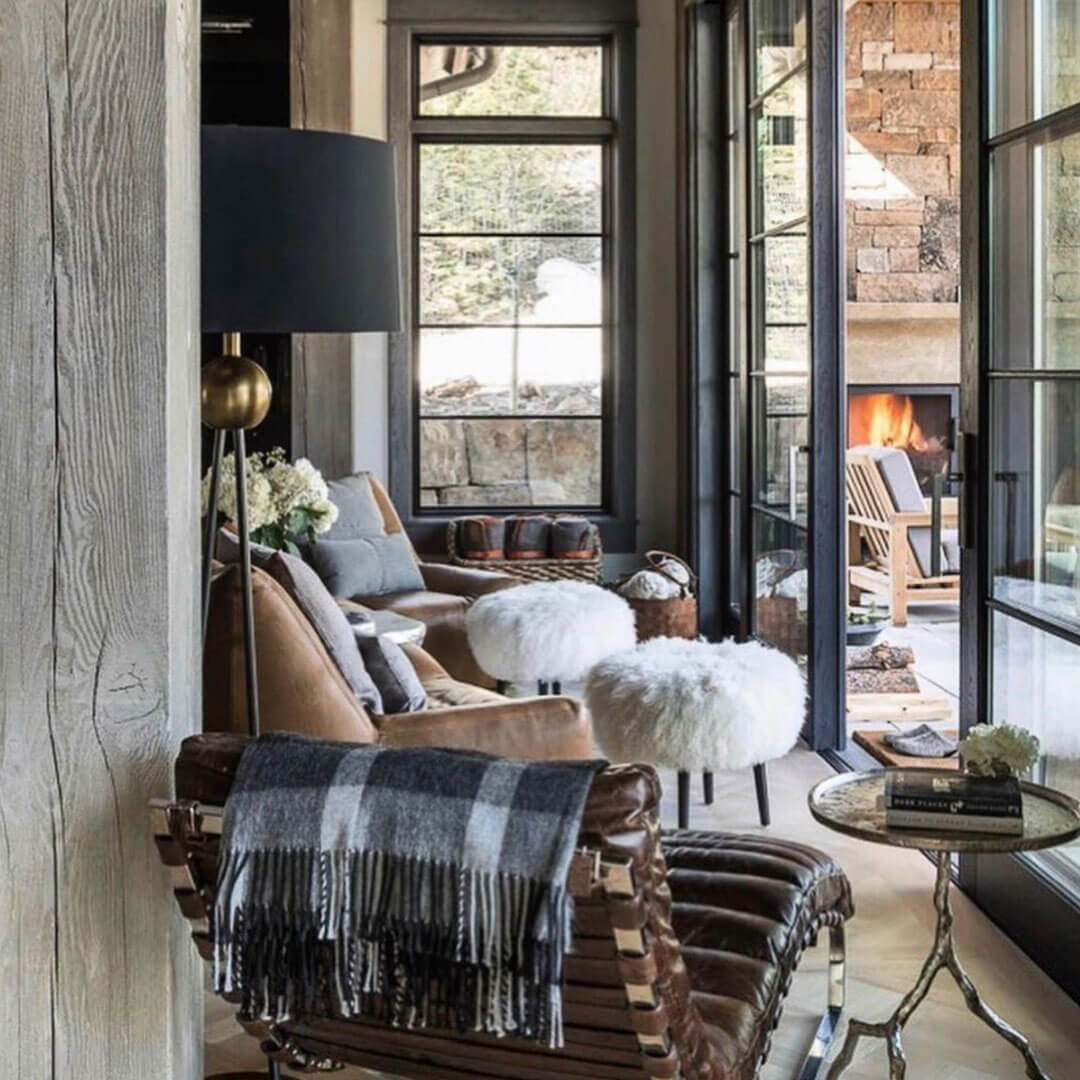 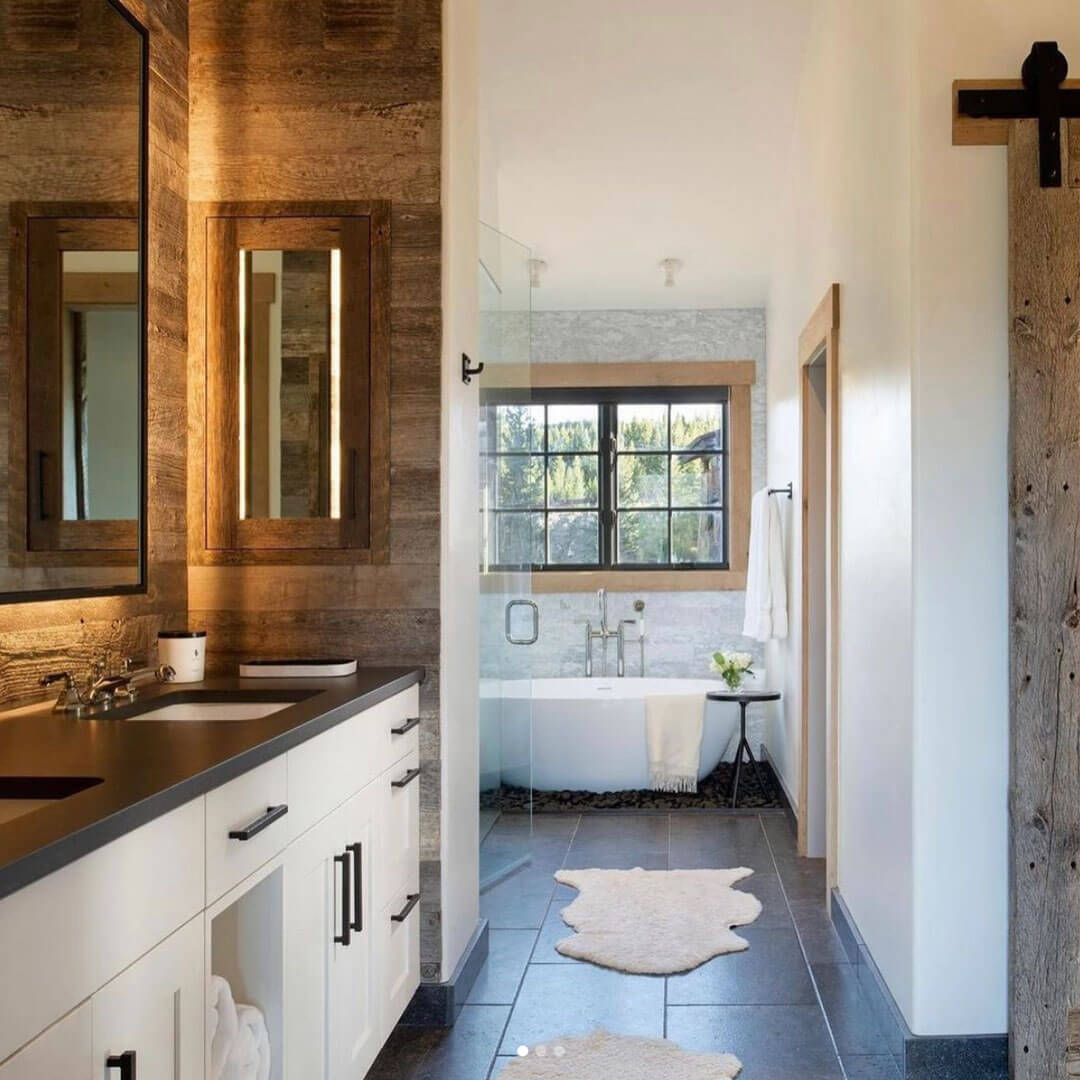 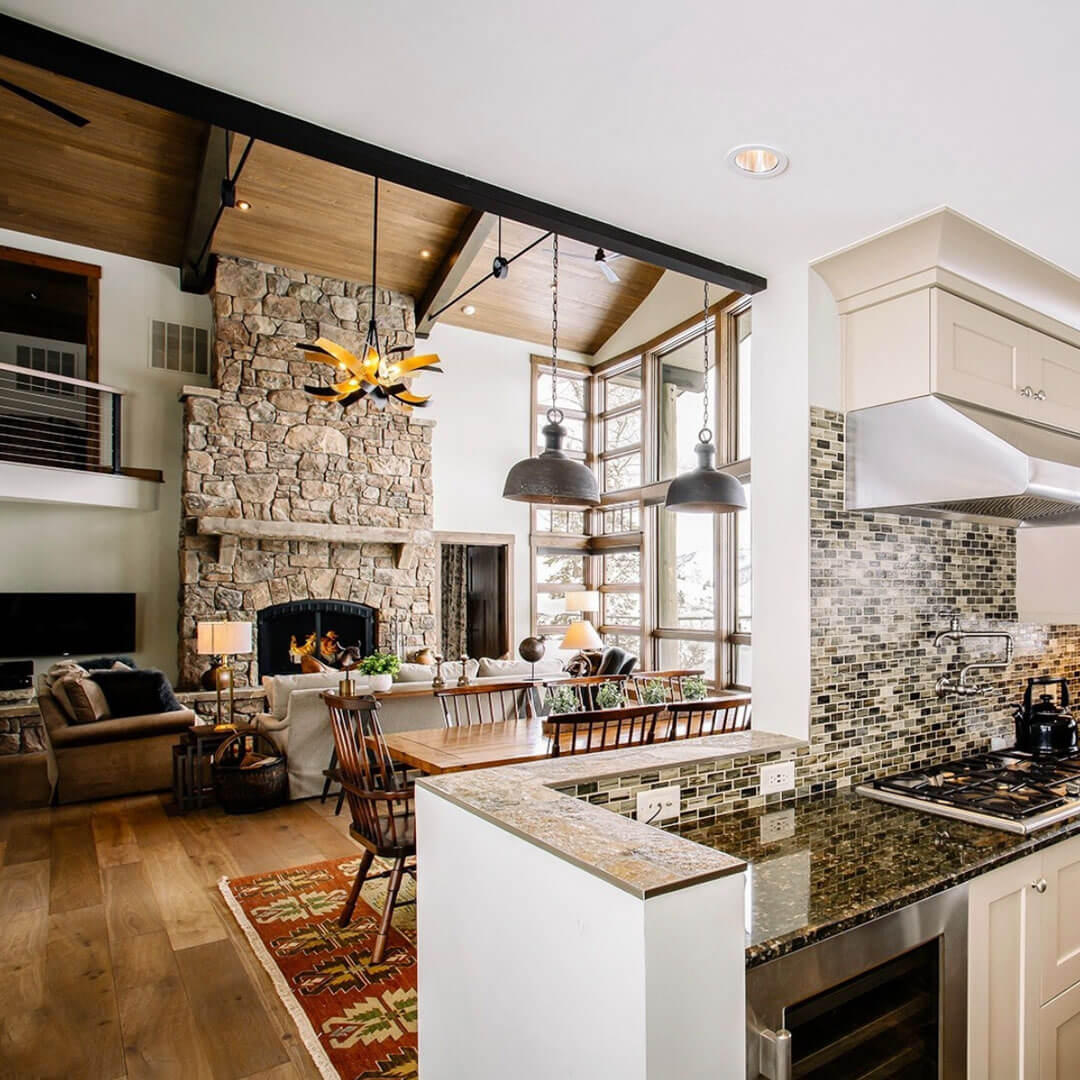